A downloadable game for Windows and macOS

Blobby Tennis is a relaxing VR experience, where you'll find yourself on a beach controlling a tennis racket and ball. You can play with or against Blobby standing on the other side of the net. The only goal is whatever you want to achieve, which could be playing the ball back and forth 20 times or trying to score points by getting the ball to hit the ground on the other side of the net.

This obviously doesn't have much to do with real tennis, the physics simulation should be somewhat accurate though and is supposed to work reliably.

The experience currently requires an Oculus Rift with Touch controllers or an HTC Vive.

Since the game is using a custom game engine, I'd love to get some feedback on how it performs on other systems and if anything is not working correctly.

The game should usually just start by running VludumdaReNG.exe, but if it does show an error, it might be due to the Microsft Visual-C++ runtime not being installed in the correct version. In this case try installing vc_redist.x64.exe

The windows version uses DirectX12 and will need Windows 10 to work.

You'll also need an Oculus Rift with touch controllers or an HTC Vive.

great game! trying to set it up with VIVE.

It will not open for me, says;

Do you own a VR headset and have it plugged in? Are you running windows 10? If both is the case, could you try the game on Steam or Oculus Home (it's free anyway) and let me know how that goes?

I have tried on both Itch and steam and I have a HTC Vive plugged in but I run Windows 7, Is this the problem?

Unfortunately the game relies on DirectX 12, which requires Windows 10 :(

Well if it’s your own then how did you make it?

Basically using C++, the Windows SDK and DirectX 12 as well as a couple of libraries doing some of the work (such as Bullet for physics, OpenAL Soft for audio and both the Oculus SDK and OpenVR for the different VR headsets). There is also some code for Linux and macOS in place as well as some rendering with Vulkan and Metal.

I could write a lot about almost everything involved (window and swap chain creation, render pipeline in general, input, model loading, audio, shadows, multisampling, physics, maths, ...). There actually are some articles on a very outdated website about the engine: http://rayne3d.com/blog many things have changed since then, but some of it still works essentially the same. I also started writing devlogs for my next project on my website (only two so far, as I just got started): http://slindev.com

If you have a more specific question, that would make it easier to answer :)

What engine did you use to make this? 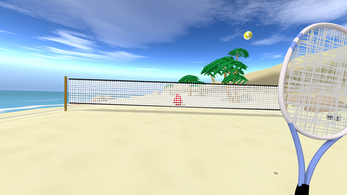 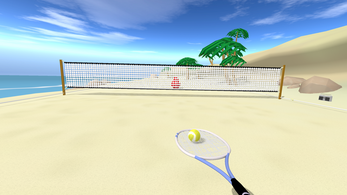 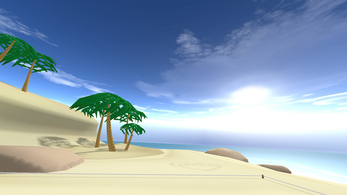 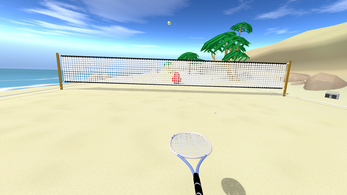 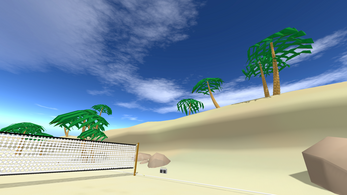